Kasey purchased the Mountain Rose Inn, then known as the Alexlee House, in May 2018, just in time for wedding season. She studied Music Industry in college with a concentration in concert management. After spending time working for Hard Rock Café in Times Square in Special Events and Marketing, Kasey then worked in the fashion industry and worked as a backup wedding photographer on the side. Kasey then decided to take a different career route and follow another childhood dream for a while. She moved to Hawaii and took an internship that turned into a career of professional animal training. She worked all over the country and even took a job at Disney World. Along the way, she helped plan events whenever the opportunity arose.

For a long time she dreamed of owning her own wedding venue, and as luck would have it, she found the Mountain Rose Inn. She fell in love with the area and has some big plans in the works for this venue on the mountainside.

Ryan has been a “jack of all trades” after serving in the U.S. Marine Corp. He moved to Colorado where he met Kasey, and she convinced him to move to the East Coast with her. It was an easy sell after visiting family in the area. Ryan’s experience working as a landscaper long ago, then as a groundskeeper at a golf course gave him the ability to see what we can really make out of the land the Mountain Rose Inn sits on. Stay tuned for what he has planned! 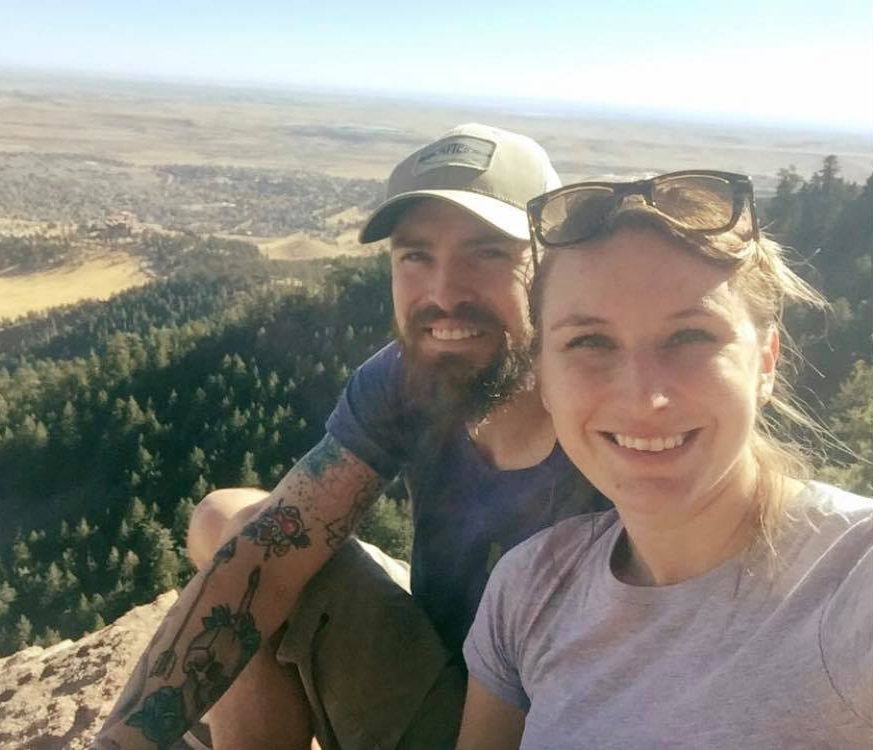